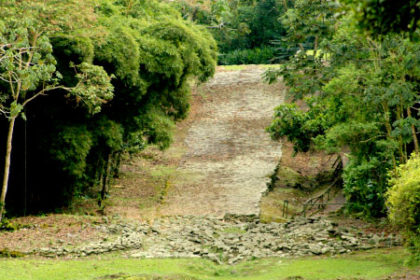 Veiled in the shadow of the Turrialba Volcano – like a mythical «lost city» from a storybook – lies a mysterious ancient city that was home to over 10,000 people who seemed to have mysteriously vanished just before the arrival of the Spanish in the 16th century. This region, known as Guayabo National Monument, is Costa Rica’s most important archaeological site and it’s only named National Monument.

Transportation, entrances, and a guide.

This tour is available for all ages.

What you can read next 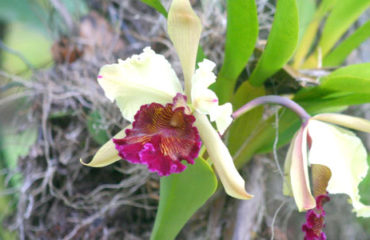 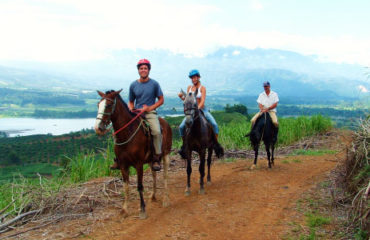 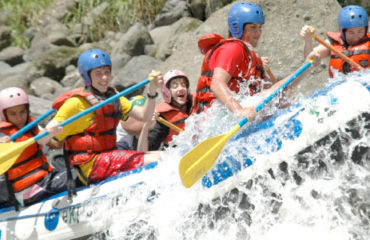